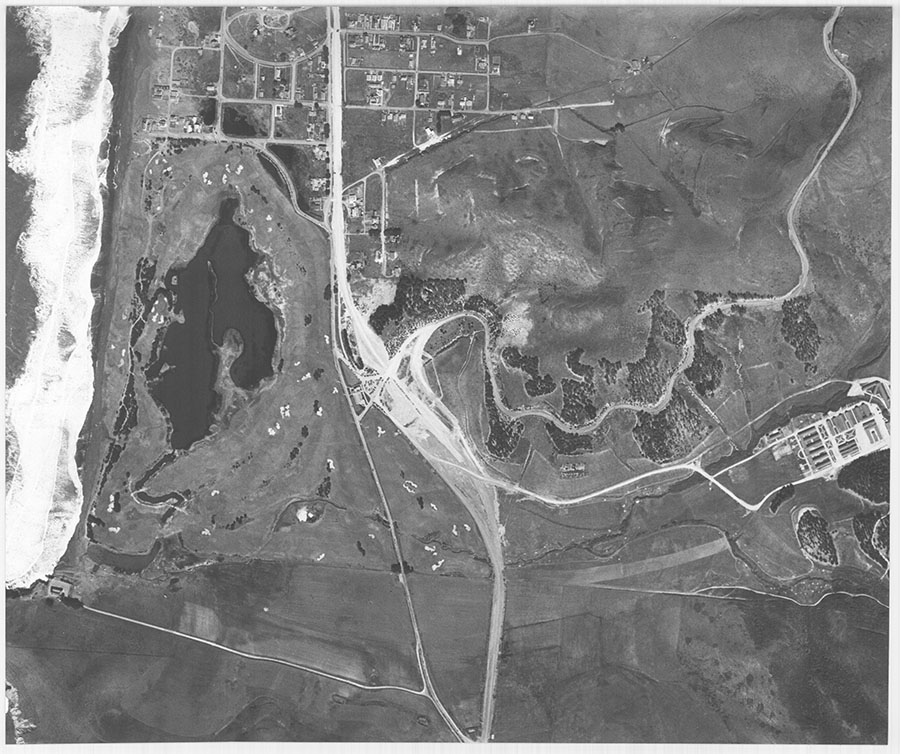 Summary: 18-hole municipal course located in Pacifica, California. The Alister MacKenzie designed course opened in 1932 and featured 5 holes touching the Pacific Ocean. Big storms in the first ten years of the course prompted the City of San Francisco, which owns and operates the course, to abandon those holes, shift some others and create 4 new holes up in a canyon. From the 1940’s until the 2000’s no major work was done to the course, but conditioning did fade.

For the past decade plus it has been a major fight just to save the course. The course was subject to a federal lawsuit regarding frog and snake habitat. Thanks to the tireless efforts of Richard Harris, Bo Links and a dedicated group of golfers we have won every legal battle and the course is still there.

Sharp Park when it opened would have been one of the best courses in the country and surely the best municipal course in the country. A proper restoration would elevate Sharp Park back to national prominence and give all golfers the chance to play a MacKenzie masterpiece.

I first got involved at Sharp Park back in 2008. Richard and Bo were looking for some assistance with ways to maintain as much of the course as possible, knowing that some areas may be subject to adjustment for environmental reasons. Since that time I’ve worked with the San Francisco Public Golf Alliance on countless plans and phasing scenarios. A few years in Tom Doak offered to join the cause and we have gone around a few times looking at the best ways to restore MacKenzie’s work.

The SFPGA started an annual MacKenzie tournament that showcases the best of golf. Like daily play at Sharp Park, players of all ages, ethnicities, and income levels come together to walk the layout that most closely resembles a Scottish seaside town course. In the last few years we have taken two greens and flagged out where the original green edge would have been so the maintenance team could re-establish the green size and shape.