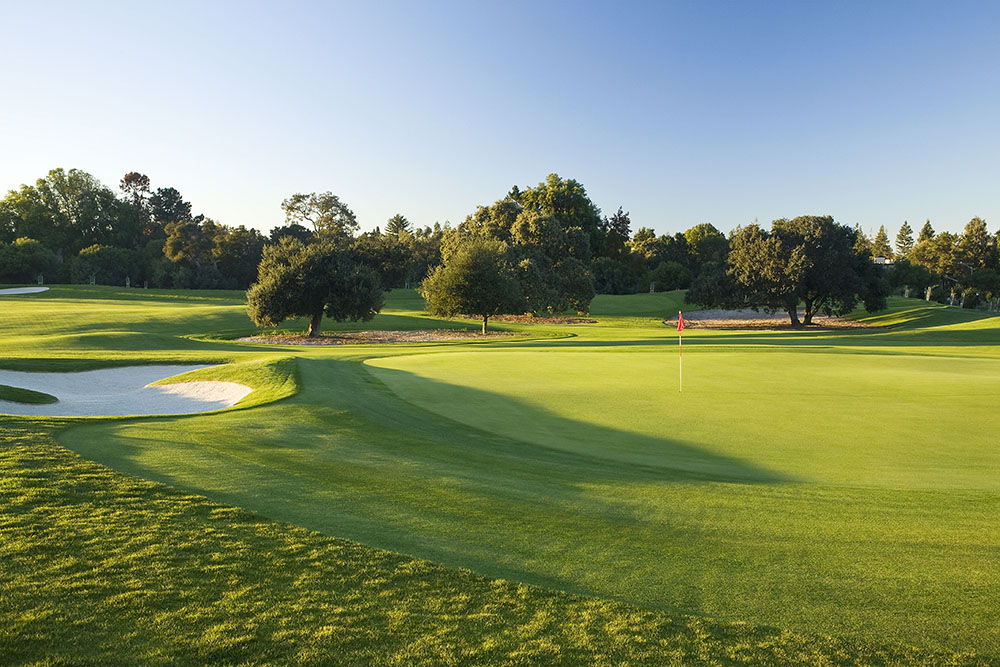 Summary: On campus practice facility for the Stanford men’s and women’s golf teams. In 2008 the 30-acre facility was crafted using import soil from campus projects. The layout could be utilized as a driving range, short game practice areas or as a course. 6 green complexes were created and modeled after the work of famous architects whose courses the teams would play annually.  The facility also featured five heights of cut, four different grass varieties and three different bunker sands. The goal was to provide the teams with the ability to practice every type of shot from every surface so they could practice to win not practice to practice.

A few years after opening, Stanford University decided to convert about 35% of the original facility into a new power plant. While it was hard to see part of the facility go, we were able to reconfigure the remaining land as well as add some new parcels and amenities. In 2015 we constructed 4 new green complexes, including one dedicated to putting only. The reconfiguration also included new indoor hitting bays with a full technology suite and a team clubhouse with locker rooms, conference rooms and coaches offices.

I remember taking a call from the Stanford coaches asking to come look at the public driving range to see if we could add some target greens to help their teams. A few days later we were walking and talking and the discussion quickly led to the dream of their own facility. A few months later a plan was in the works. It started as 10 acres and quickly grew to 30 acres.

The facility usage as multiple ranges, multiple short game areas, or a playable course with 3-6 hole loops presented so many unique opportunities and challenges. The challenge of designing greens to be attacked from 270-360 degrees as opposed to a normal golf hole where play comes from roughly a 90 degree window was very unique and similar to designing a reversible course. From a layout perspective,  the key to success was to get the greens in the corners. Getting to learn from the coaches on their approach to practice was invaluable.

Having the chance to monitor how the facility was used was a great aid when the time came to reconfigure the facility. It was honor to be asked back by the coaches. 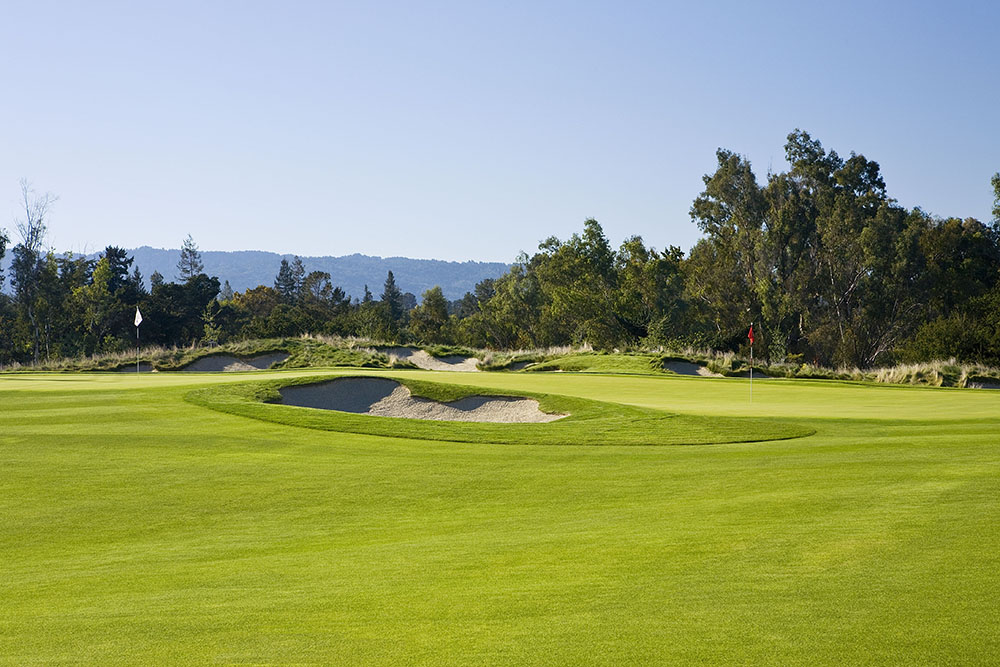 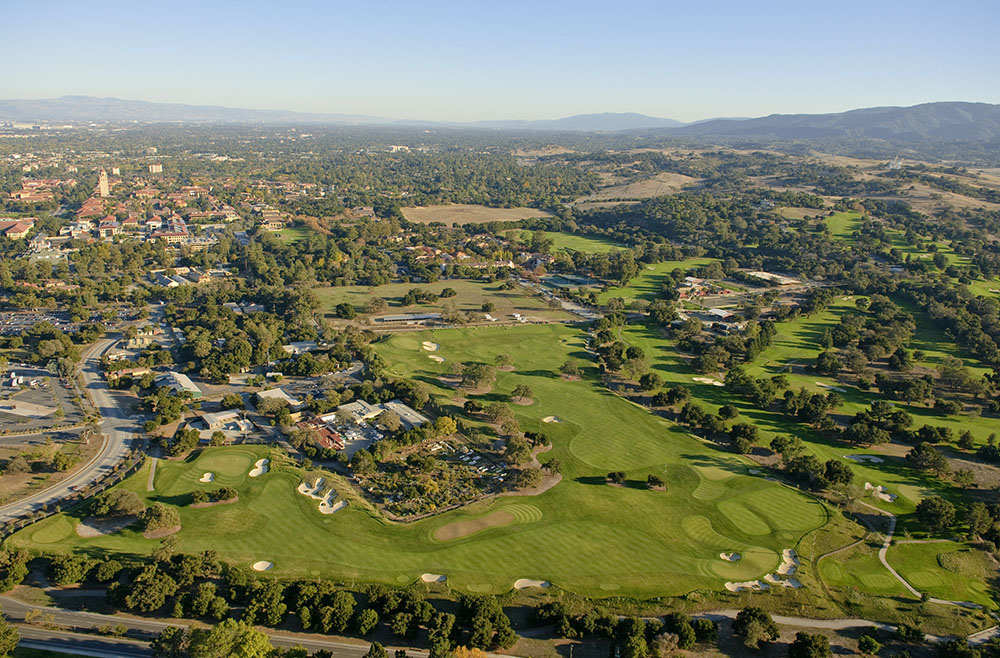 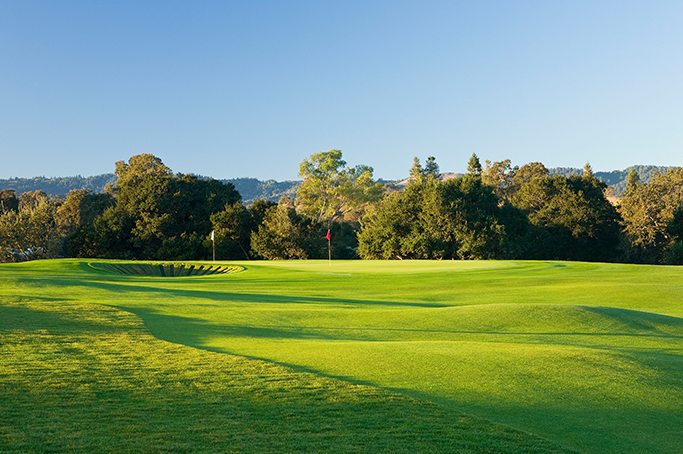