Jay grew up in Madison, Wisconsin and fell in love with golf as a little kid. Perhaps getting plastic golf clubs in the delivery room or learning to walk on the backyard putting green played a role in such?

Falling in love with golf design wasn’t much further behind. He was doodling golf holes in crayon on placemats as a 5 year old and that evolved into notebooks full of golf holes in high school. When interviewed in high school about a career dream, it wasn’t winning a US Open for Jay, it was “to design a course that hosts a US Open”. With that goal in mind Jay got a degree in Landscape Architecture from The University of Wisconsin-Madison and tailored his studies to golf design.

After school he landed a dream job with Robert Trent Jones II in Palo Alto, California. While at RTJII, Jay was fortunate enough to touch hundreds of projects in some form and serve as the key designer for three special projects; Chambers Bay, Stanford University Varsity Golf Training Complex and The Patriot. Chambers Bay opened in 2007 and was awarded the 2015 US Open the following year making Jay’s childhood dream come true.

In 2012 Jay started his own firm, Jay Blasi design, based in Los Gatos, California. Since opening Jay has assisted clients of all sizes but his big projects include a major renovation / redesign of SentryWorld in Wisconsin and a complete redesign of Santa Ana Country Club in Orange County, CA.

When he isn’t working Jay and his wife Janine are trying to keep up with their son Bennett.

Top 5 Architect Under 40
Golf Channel
Chambers Bay is one of the greatest debuts in golf history. Blasi’s achievement is as remarkable as Tiger Woods’ 1997 Masters victory.
Links Magazine
I predict golf architects of the future will be studying Blasi’s greens at Santa Ana for inspiration.
Golf Digest
a stunning technical and aesthetic achievement… In the hands of lesser talents golf here could have been a disaster.
Golfweek Magazine (The Patriot)
it makes Blasi one of the youngest contributing architects to ever design a U.S. Open course.
UW Alumni Association Magazine
He is an up-and coming force in the golf design/redesign industry.
Bradley S. Klein2015 Donald Ross Award Winner for Lifetime Achievement from the ASGCA
Previous
Next 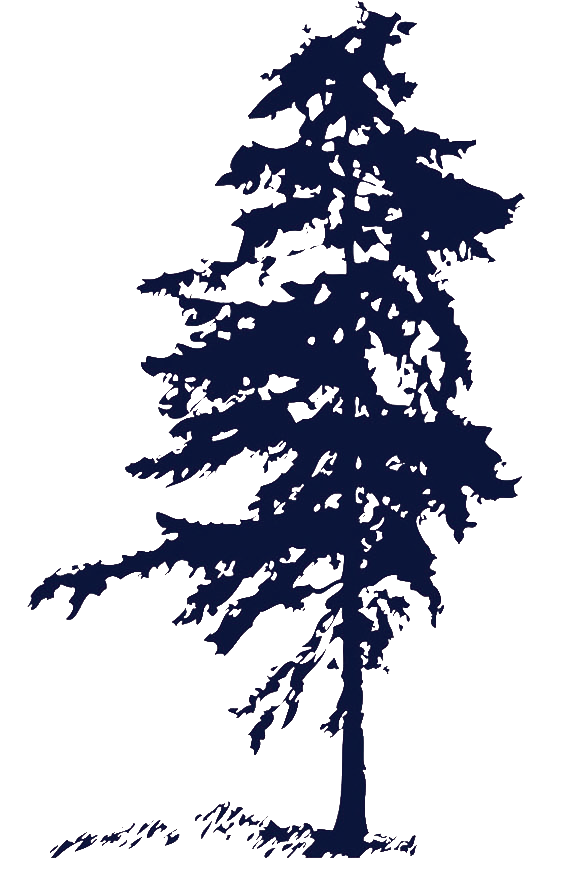 Jay is able to see beyond what exists today to what could be. Not only can he help create a compelling
landscape, but he is an expert in fixing routing problems on existing courses. From U.S. Open venues to
private residences, from flat woodlands to sandy coastlines, Jay has the creativity to adapt to different
locations, goals and timelines.

Jay only takes on a limited number of projects so each client can receive his full attention. That means
spending time on the front end to make sure a client is comfortable with the master plan, preparing
detailed plans required for permitting and spending a great deal of time in the field during construction.

In fact, Jay is so committed to his projects that he often moves to the jobsite for construction.
Jay is comfortable in the board room and in the dirt. He is able to communicate with a wide variety of
clients from municipalities to Fortune 1000 Companies, from private clubs to World-Class Universities. In
addition to working closely with clients, Jay is able to successfully partner with shapers, contractors and
other consultants to ensure that projects are brought in on time and on budget.

“Golf is deceptively simple and endlessly complicated; it satisfies the soul and frustrates the intellect. It is at the same time rewarding and maddening – and it is without a doubt the greatest game mankind has ever invented.” – Arnold Palmer

Satisfying the soul and frustrating the intellect is at the heart of our work. With each project we aim to maximize the potential of the site by; finding a routing that highlights the natural features with a compelling walk, setting up challenges that provide different options for how to succeed, and crafting the features in a way that is beautiful and functional.

Achieving these goals can only occur by fully investing in each project and spending time in the field. That is what Jay Blasi Design is all about.

Have a question about a potential project? Looking to learn more about golf architecture? Have a story idea for Golfweek? Feel free to reach out with any questions or comments.